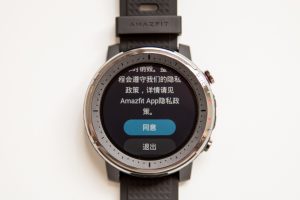 Disclaimer: I am not responsible for you briking your watch with your own hands. I also remind you that unlocking your watch bootloader will void your manufacturer warranty. First, carefully read the instructions given below and second, make sure you understand everything.

1. Install ADB, Fastboot and drivers – by downloading the all-in-one installer. Unpack zip-archive and run it as Administrator: 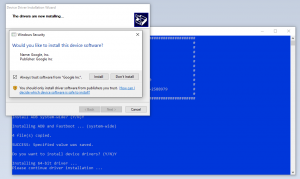 2. Make sure that your watch is discoverable by your PC – connect them to it via the USB-cable, then open the Command Prompt console and type: adb devices

4. After the watch have been finished going to fastboot, type in the console and run the following: fastboot getvar all

Write down / copy / make a note to somewhere your Serial number (serialno) and Bootloader version (version-bootloader).

Now you can turn off the watch by pressing both Back and Select buttons for 6 (and more) seconds.

5. Browse for unlockamazfit.com and fill in the form – type in your name, your watch serial number, Bootloader version and operating system version (which you can get from the Amazfit phone app after connecting your watch). Then submit the form and wait for an email with unlock code. 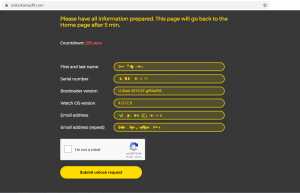 Some people say usually it takes up to a few days to get such an email. However, I got mine almost instantly.

6. Turn on the watch by pressing both Back and Select buttons, then connect the watch to you PC via the USB-cable, open the Command Prompt console and type in the following: adb shell reboot bootloader

Then, after the watch have been finished going to fastboot, type in the console and run the following command:
fastboot oem unlock YOUR-UNLOCK-CODE

Let’s double check that you have unlocked Bootloader successfully – type in and run this command: fastboot getvar unlocked

Restart your watch – turn it off and and then turn on again by pressing both Back and Select.

7. Download US/Global/International 4.2.2.1 firmware installer, unpack the archive, run the flash_US.bat and just wait till it finishes and restarts the watch: 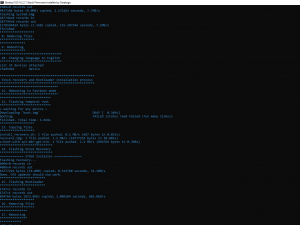 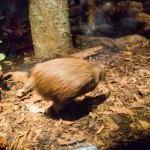 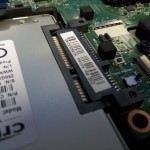 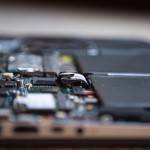 How to fix unresponsive keyboard keys of Asus Zenbook ultrabook 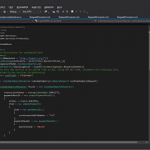