It is an old building renovation project, positioned on the corner of Queen Street and Mayoral Drive. The main entrance to the building is via its historic Queen’s Head Hotel facade on Queens Street. The original facade remains below the apartment development and those old times when the grass was greener, people were kinder, and the wine was better. What can we say, if in the old days the fire was even warmer! And now it is barely warm until you sit directly in the fireplace :) 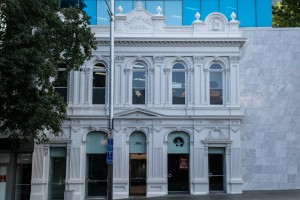 For the rest, this is the ordinary high building with blue windows, 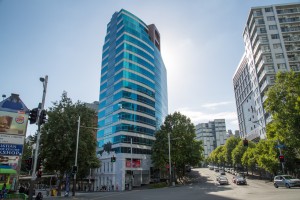 from the 19th floor of which you can observe the Auckland Skyline and it’s sweeping views across the city, 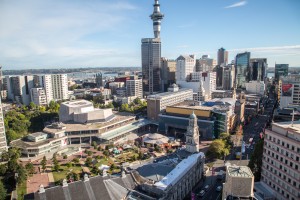 and to the north across the harbour: 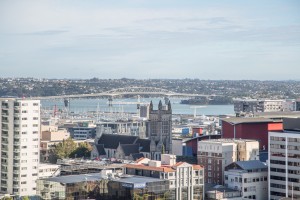 Downtown. You can see The Cloud, Ferry Terminal old building and Britomart Transport Center closer to the harbour: 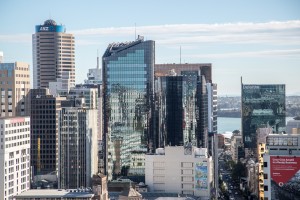 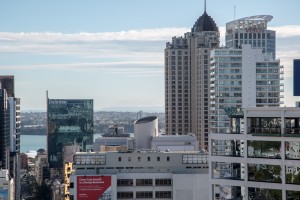 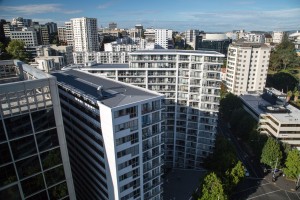 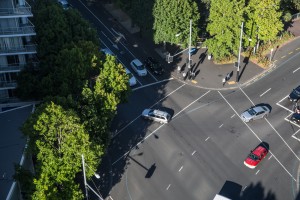 You can see Khyber pass buildings on the background: 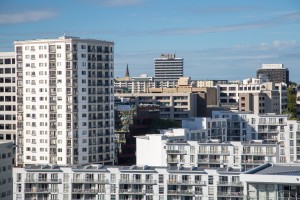 Some buildings on Symonds Street: 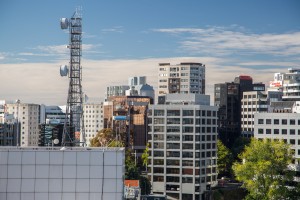 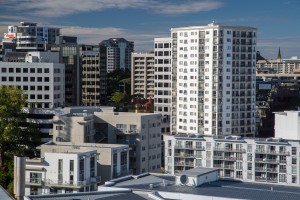 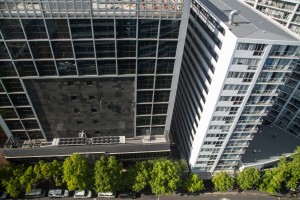 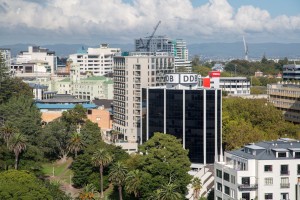 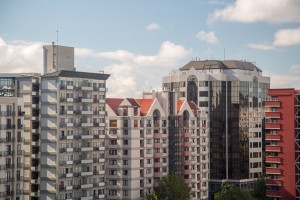 There is Waldorf apartments building behind Slingshot advertisement, where I used to live my first six months in New Zealand: 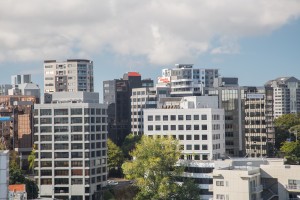 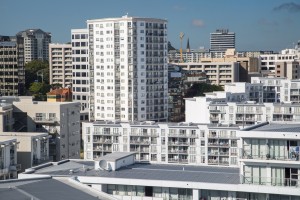 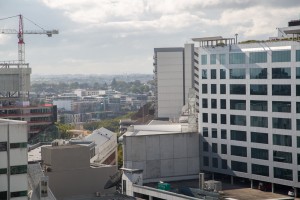 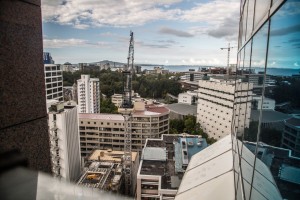