Just watched Taika Waititi film, “Hunt for the Wilderpeople” picturing so many native places of NewZealand! Found a few really cool operator’s tricks and enjoyed viewы of New Zealand places. I can’t remember if I ever was so pleased counting and recognising places I’ve visited – counted at least a dozen spots I’ve been before! 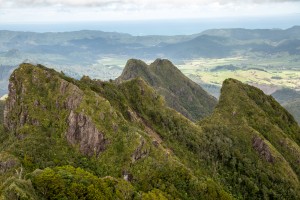 There are not so many films filmed in New Zealand. You can count movies directed by New Zealanders on the fingers. I was not impressed by movie poster to be honest and I think if we hadn’t watched the trailer on the youtube, we would hadn’t went to the cinema – I was just pleased to see local gems and watch acting of variety of actors speaking with New Zealand and Maori accent.

The beginning was (as everything here in New Zealand) unhurried, but then, became faster, chapter by chapter with plot development. I won’t spoiler but you expect adventures and survival in bush, the problem of communications between difficult teenager and grumpy old man, as well as the pursuit and hilarious humor! 🙂 The movie is very funny, kind, sometimes it is very intrigue and what is most important for me, very atmospheric – most of episodes where filmed in the wild nature. Crackling logs in the fire, night sounds of the forest, morning singing of native birds of New Zealand, the mist on the meadows, accidentally fallen snow near Desert road.. All these gives you all that feeling every tramper knows! I think, authors were able to transfer some smell!

After watching this film I was thinking what a majestical country! 🙂 Such a huge variety of sightseeing, such a small distance between them! Love it!

Higly recommend you to watch this movie. As a small country and low budget, NewZealanders made a really good film.
When I started writing this post, IMDB reiting was 7.5/10 and it’s still growing.

P.s Just one day left before the weekend – it’s definitely time to pack my backpack :) 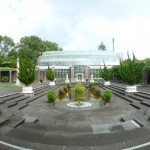 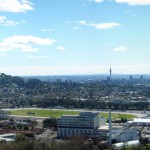 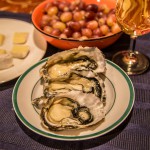 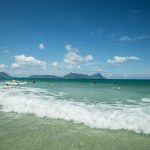 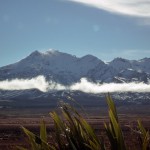 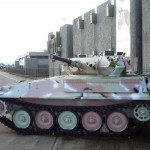