Preparation time: 20 minutes. Cooking time: 50 minutes. We have used only fresh meat and veges and a few basic spices in this recipe.
P.S. The amount of ingridients listed below is enough to serve a lunch or a dinner for up to 4 people. 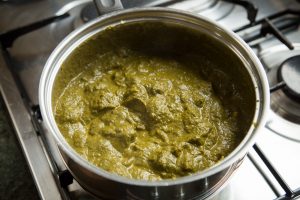 For cooking this meal, we need following ingridients: 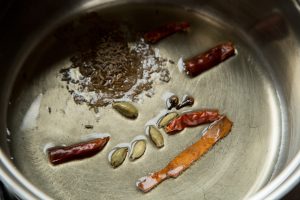 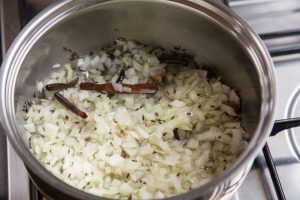 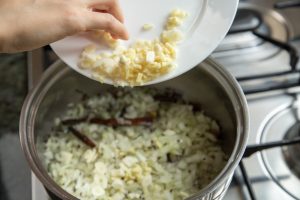 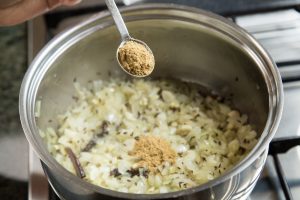 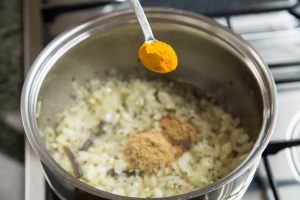 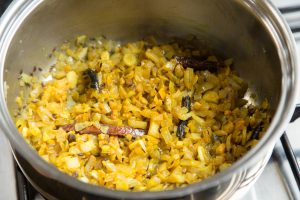 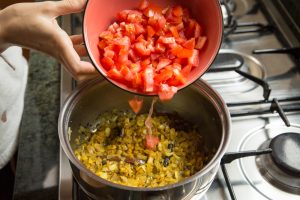 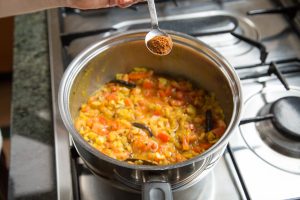 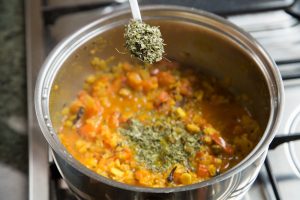 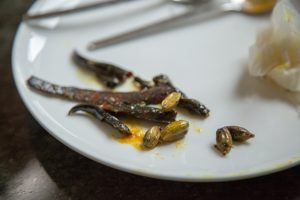 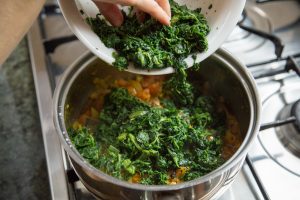 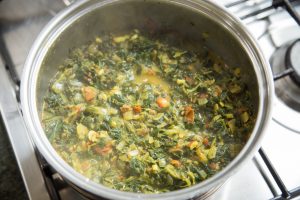 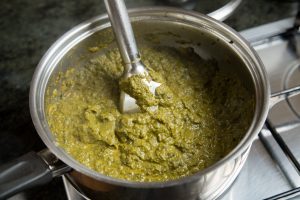 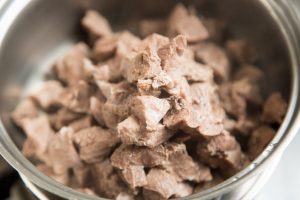 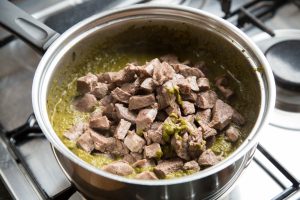 Serve it with basmati rice garnish.