It’s funny enough but in order to visit Makaraksky which I was told about so many times for the last 5 years, I have to move in New Zealand and then come back to Russia at some point. Makaraksky is a small township in Tisul district of Kemerovo regeon in Siberia. It is located on Kiya river, surrounded by scenic ranges of the Kuznetsky Alatau. 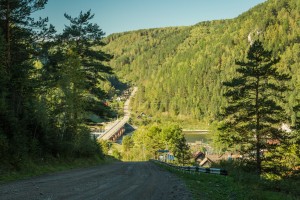 How to get thre: from Mariinsk, drive on road R-255 and then turn to the right towards Tisul and drive further through Tisul town and Komsomolsky township. Most of the road is sealed, but there are approximately 15 km of dirt road after Komsomolsky township. Along the way, you can stop by the lake Bercikul I had mentioned before. Before Makaraksky township road goes through the pass, and then immediately follows by a steep descent. 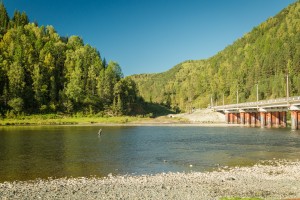 Across the river Kiya laid surpisingly big and major road bridge. They say the thing is that the smaller bridges can’t withstand the spring flood, which in these places can be simply overwhelming. You can use that bridge to get on another bank and drive next 60 km to another township, Central. Mostly, all townships in this remote area used to be related to gold mining, timber logging and inprisonment. 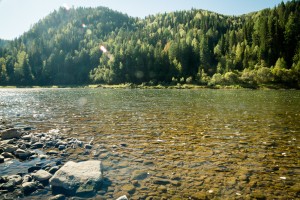 You can do canoe rafting on Kiya river. They recommend to start from Moscovka township because most of the picturesque and scenic landscapes are located upstream. 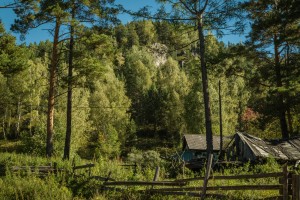 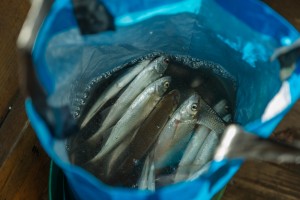 To the right of the bridge there is hotel at the top of the mountain, built by Moscow businessman, a native Makaraksky, who died tragically in a helicopter crash in 2015. According to the data of the investigation, the Robinson helicopter caught the steel cable of meteorlogic gauge measuring the water level in the river Kiya. After the collision with a cable, the helicopter briefly landed on the beach, and then took off again not being examined for damage, only a few minutes later crashed into the bank of river at a speed of about 100kph. Meteorological cable, incidentally, has not yet designated with the necessary markings. 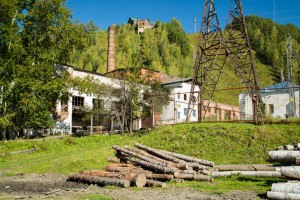 There is 15 meter height faterfall near Makaraksky township which we unfortunately misse because we made a wrong turn. Well, may be next time? At least, we did a lot of hiking through siberian forest! 🙂 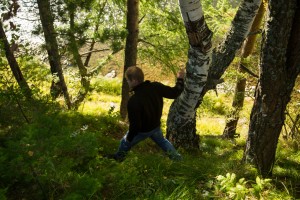 Pinery. Oxygen level is so hig here that you feel dizziness after 5-10 minutes. I think last time I was experiencing same thing was about 10 years ago in a pinery near Bogashevo township. 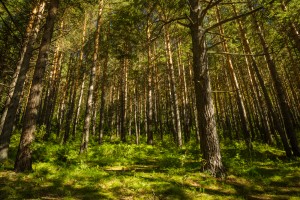 Definitely Makaraksky – is an incredibly beautiful and peaceful place where you recover, recharge and get additional forces. 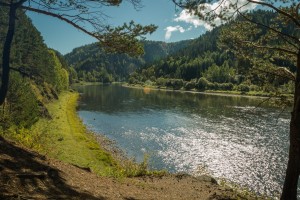 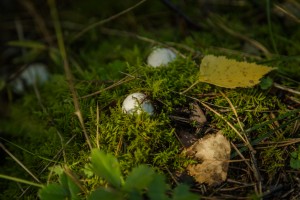 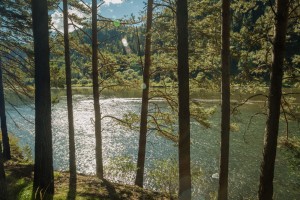 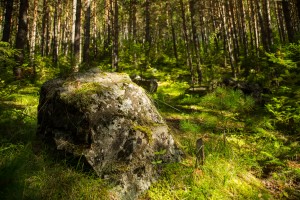 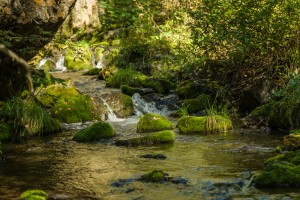 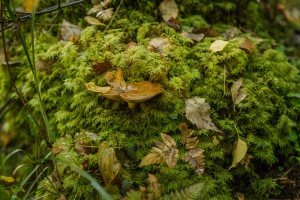 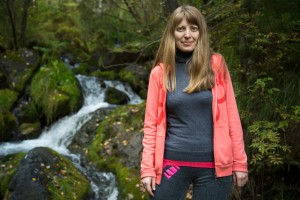 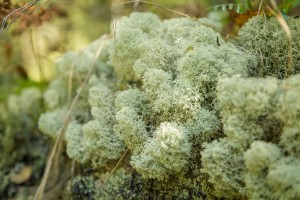 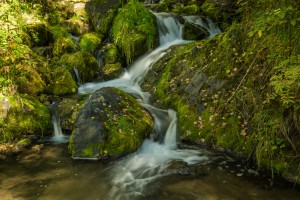 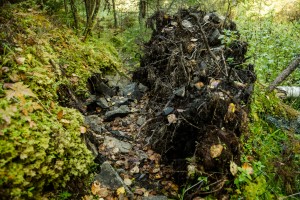 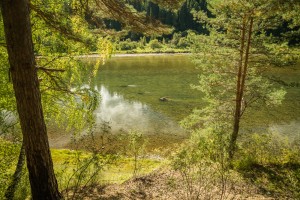 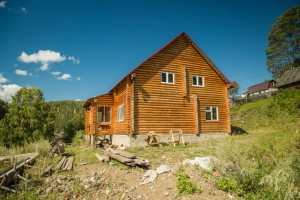 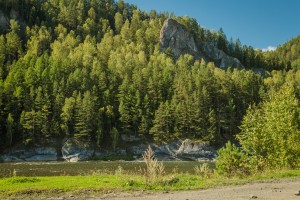