Absolute IT has released its six-monthly Remuneration Report, after surveying ~39,000 anonymous submissions through itsalaries.co.nz. Since the last 6-12 months there have been notable changes. Median base salary has been fluctuating between $80,000 and $82,000 for the past two years. There is a corresponding inverse trend in overseas job applications and placements. As the overseas application rise, the median salary falls and vice versa. 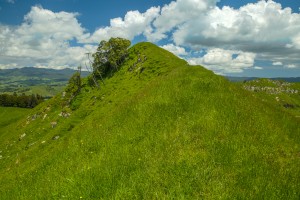 Latest figures from Statistics NZ reveal that migrant arrivals are at record levels, departures are down and May 2016 was the eighth consecutive month to show an annual net gain of migrants. Evidence shows that new migrants will often accept an IT job at a lower rate in order to enter the New Zealand IT job market. Auckland is the region that experienced the biggest drop in IT median salaries. It is also the region that has the biggest influx of migrants in New Zealand which could explain its downward trend. Altough the median income figures are down for the last six months, IT is still a high-earning sector that outperforms the New Zealand full-time median income of $51,000.

Highest paying IT jobs for women

P.S Please keep in mind, New Zealand has a progressive tax system. To find out how much taxes you have to pay in New Zealand in 2016-2017, please go here and have a look at the tax table I’ve made for you.