In November, I had a chance to visit the top of the building where we have been renting our office for almost two years and took a few pictures of Auckland CBD not through the glass windows 🙂 Have you ever thought about where black backed seagulls live? That big seagulls which usually steal food scraps from big rubbish bins and plastic bags? Well they live well on top of skyscrapers and other office buildings, making nests between succulents and other small bush plants occasionally growing there without no soil and lack of water. Another small discovery I made is some big metallic construction I don’t tell you what it is so.. make a guess! In adddition to that – city is growing and it is most notable from the roof of 20 storey building. For the last year around 10 сonstruction cranes appeared and they keep growing altogether with buidings they build because, according to new plan, there are about 80 new office buildings and appartments to be built in the city center. And they build them pretty fast, I would say. For example, Scarbro built 25 storey apartments in front of our building for about one year! I do remember, there was a period of time when they were finishing each storey for just about one week. So, buy an apartment! Obviously, Auckland city skyline will be changed in less than 10-15 years 🙂 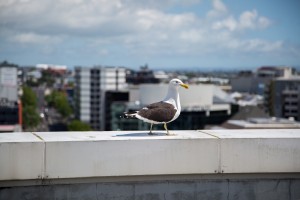 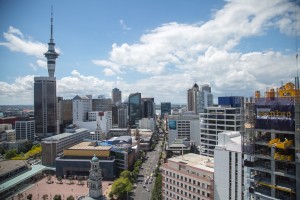 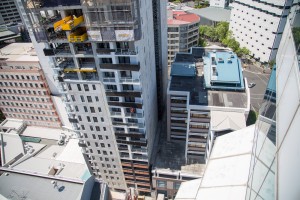 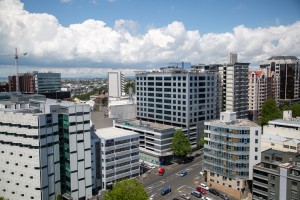 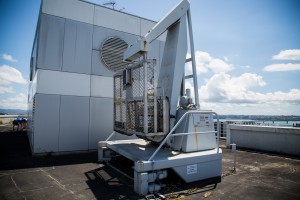 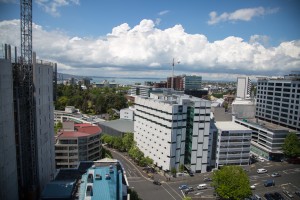 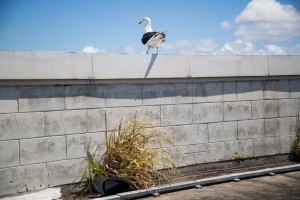 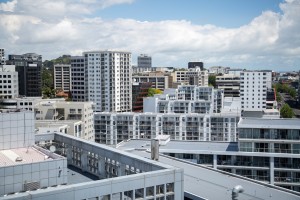 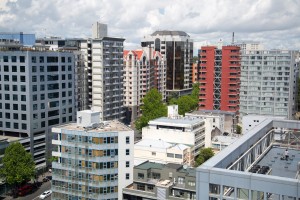 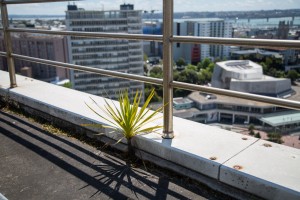 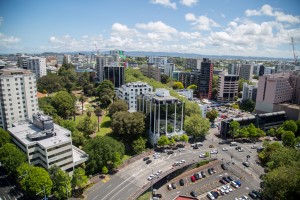 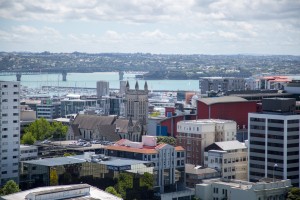 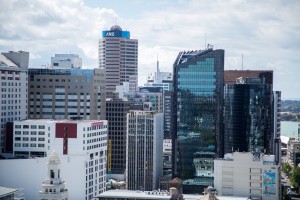 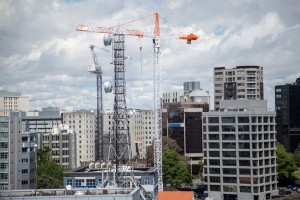 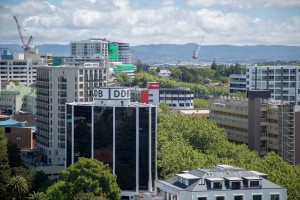 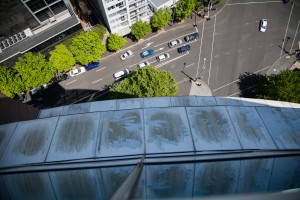