On weekend we visited an exhibition of latest electronical gadgets, computer games and so on. The exhibition took 3 days, starting on Friday in Vodafone event centere at Manukau. Admission was free, however, everyone was encouraged to register online ticket at the oficial website. Keeping in mind the amount of people willing to visit the show, I think it make sence to charge for the entrance. There was just an incredible queue. I think even $10 could make the difference. We spent one hour before we managed to get in. Think about it – free admission, prize draw and other perks from organisers! 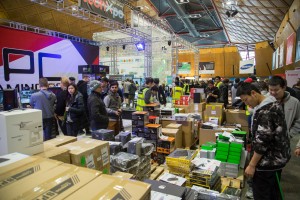 A majority of visitors were students and kids with their parents. So that explains why there were so many gaming and entertaining devices at exhibition: gaming PC and laptops, VR glasses and other appliances. 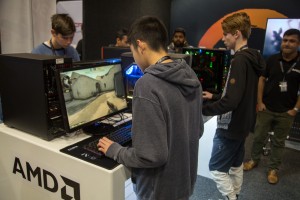 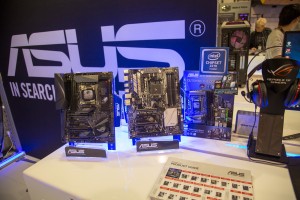 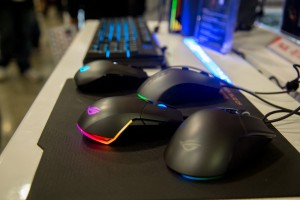 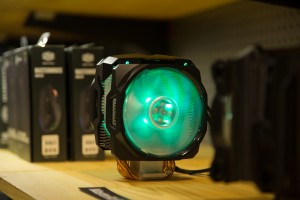 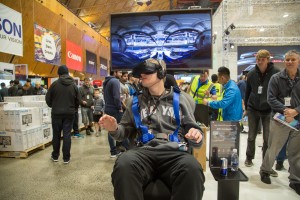 There were booth of ASUS, GIGABYTE, HP, Microsoft, Samsung, Canon, Epson, DJI, Sennheiser, Beats and dozens of others! Canon was handling an introduction into photography class for beginners at their booth. 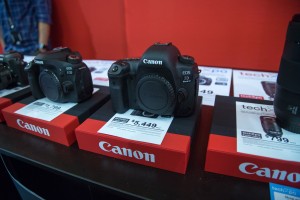 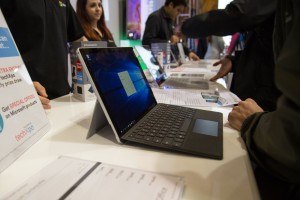 Asus presented a relatively new Zenbook 3 and a very interesting device, Airbar, which can turn any non-touch screen display… which can turn… can turn any… into a touchscreen! (I think we have definitely got some technical issuees here). Available for Windows 10 and MacOs. 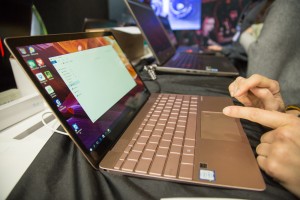 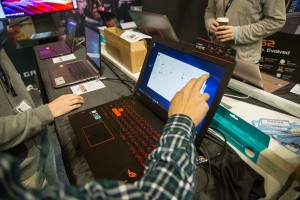 DJI was advertising drones, steadycams and quite promising camcorders, DJI OSMO, capable to make 4K video. By the way, DJI has opened their first shop in Auckland nearly a month ago. 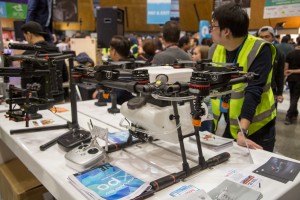 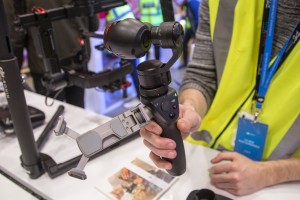 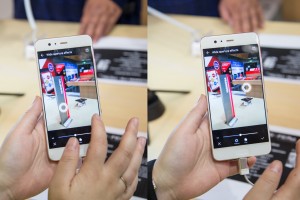 I really enjoyed Samsung booth where they had VR glasses, 360 degrees camera and smart watch. I have to say that during the show, some item’s price was really cheap! However, stuff at some booth had the same, normal price as you would buying them in the shop. 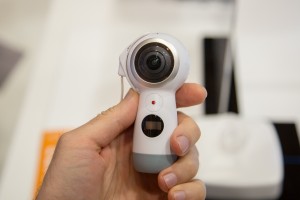 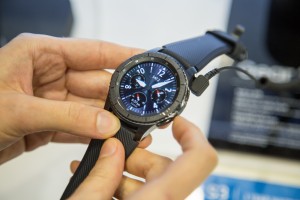 In addition to that, there were a number of prize draw. The entrance and exit were separated from each other. Entering with a backpack was prohibited – everyone should have left them in “bagage area”. When leaving, everyone’s bag was checked by security, to prevent stealing stuff from the show. 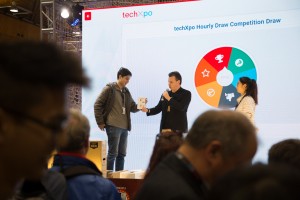 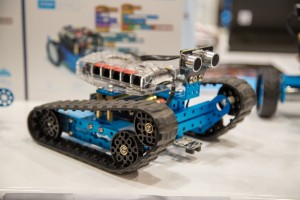 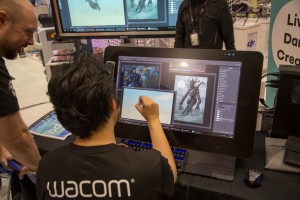 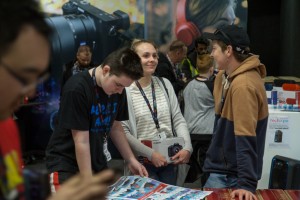 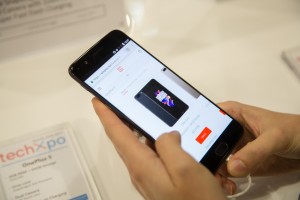 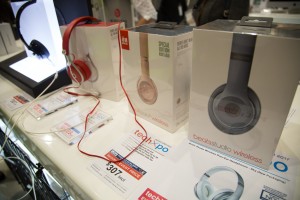 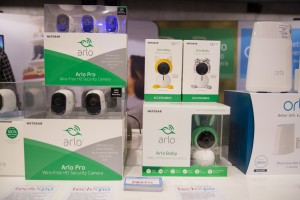 That’s it, folks! It was OK, but I dont think I will be interested in this event next year. 😐 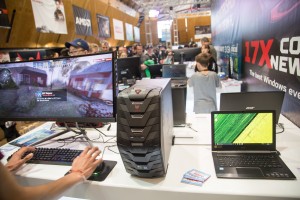