Next day after we arrived in Dunedin we were walking the streets and exploring town. And I still can confirm I like Dunedin! 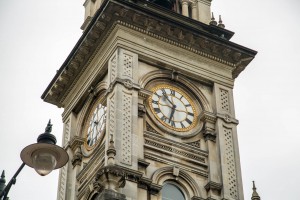 This time we started from Town Hall 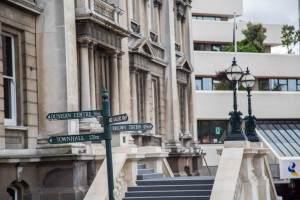 We visited cathedral and went to railway station 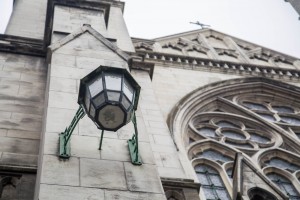 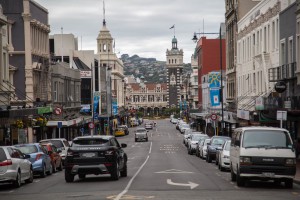 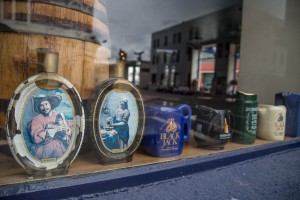 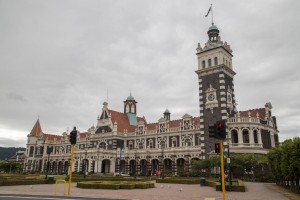 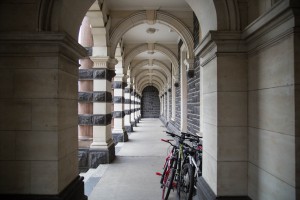 Near the railway station some guy came to us and gave couple of advices what to visit and what to look. He agreed to make picture of him if I will send them to his email. That’s it! 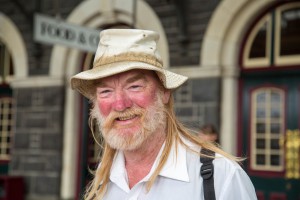 Then we went to a waterfront but got lost and somehow came to industrial zone. So, if you have an idea to make a new avatar in front of warehouse gate – you should go there. 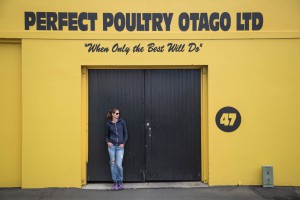 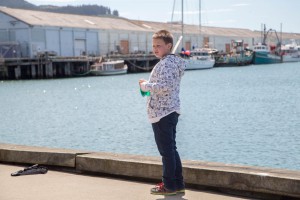 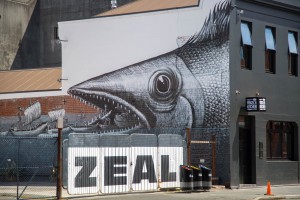 We decided to stop in Japanese cafe for lunch and got donburi. 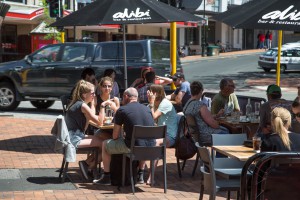 Then we moved to Oliverstone to see old mansion. You may walk around it for free, but you have to pay if you keen to get inside the house. 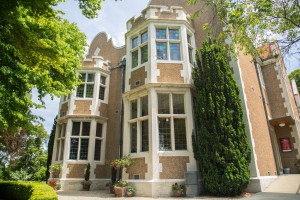 Knox church. I’ll do panoramio later – now we don’t have a time, I’m finishing this post and we’re leaving! 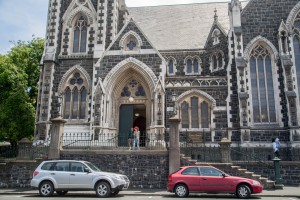 There are so many churches in Dunedin, so some of them are just rented 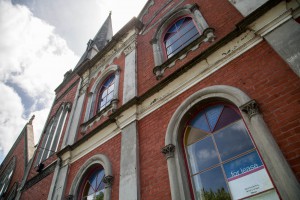 University of Otago. I’ll write a big post about it when we came back, watch for! 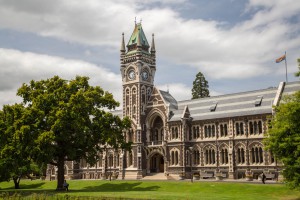 I took a few pictures of local guys on a slacklane – this guys rock! 🙂 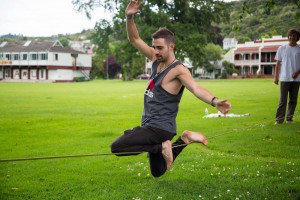 Then we went to Baldwin Street, world’s steepest residential street 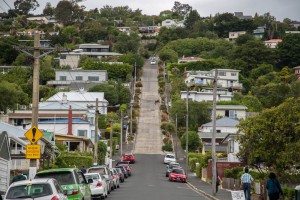 There are plenty of steepest streets around the world but not so many of them have private houses.. 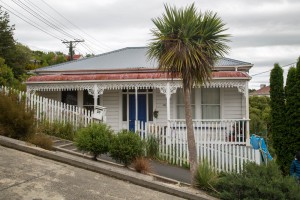 Some people tried to drive upon a hill on a car – we could feel petrol fumes and burned oil smell – poor residents…. 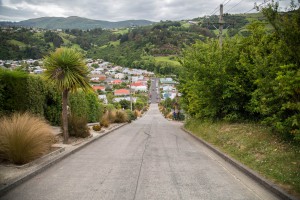 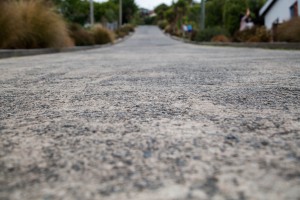 At the last, we drove to Otago peninsula where we watch seal colony 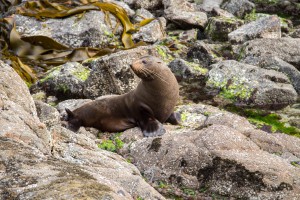 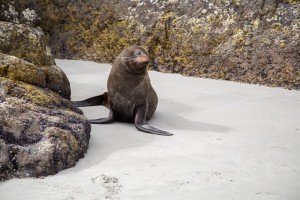 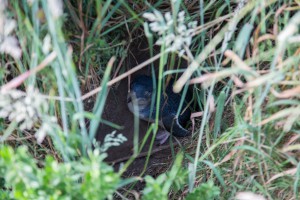 And also, a lighthouse with royal albatrosses, seagulls and other birds 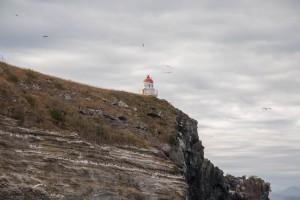 Near these flowers was an incredible flavour! 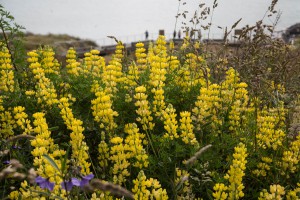 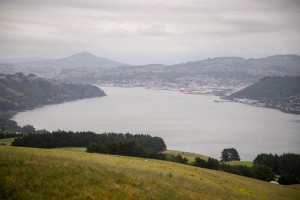