In the morning we were walking around Gore town which is small and nice. According to stella, Gore is world famous center of trout fishing and also it is world music center and also.. Well, fair enough I’d say, fair enough ) Real estate is quite affordable, comparing to Auckland. House price starts from 87K to 350K. 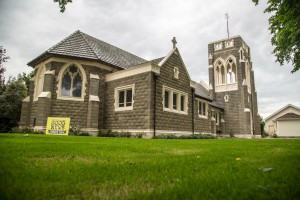 We had 2.5 hours of driving to Dunedin so we decided do not hurry and drove at 85kph enjoying landscapes. Subaru Forester fuel consumption decreased to 7.2 littres per 100km in average 🙂 If you forgot physics – windage has a quadratic dependence on the speed. 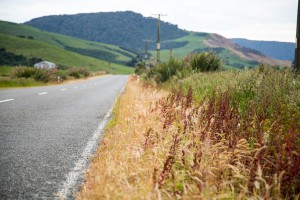 Also we did a stop near McLean falls. You have walk around 1hour from car park to reach them. 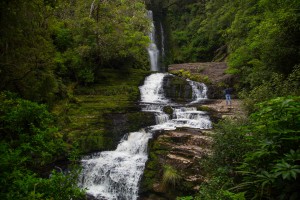 If you are keen to see topmost part of the waterfall, you have to climb upon wet rocks which is unsafe but it definitely worth it. 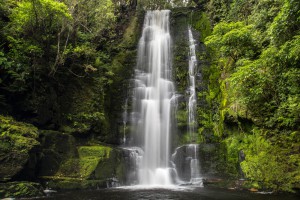 We saw few road signs with places we hadn’t included in our list, some of them we visited, but some skipped. For example, we went into abandoned railway tunnel. If you are in doubt whether you should go somewhere or not but you see lots of parents with pre-school kids on a car park – be brave and go without any equipment or gear. 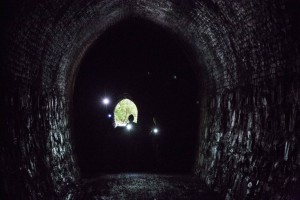 Went to watch penguings near Nugget point. We were waiting for them soo long but they didn’t come. Seagulls are gutted too. Anyway, there should be another places on our way where we can see them. 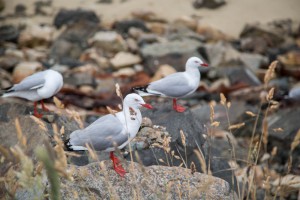 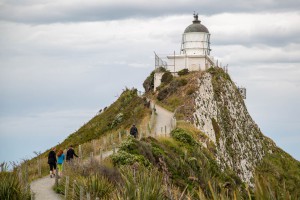 It was quite windy at Nugget Point lighthouse. As usual in New Zealand – very hot under sun, but quite chilly in shadows, you’re sweating while you’re climbing upon a hill, removing hoodoo, come out into the open place – it is windy there, putting on hoodoo back – welcome to summer! 🙂 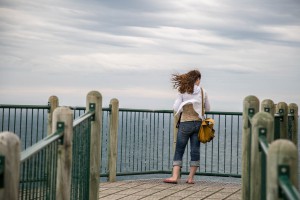 Below the cliff near Nugget point lighthouse you can see seal colony with cubs. Try to pass this eye vision test: 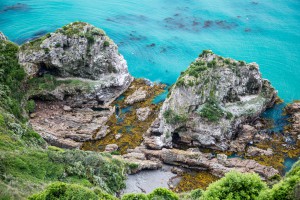 We did a stop in Milton just to watch church. If we could know how many of them we will see in Dunedin! 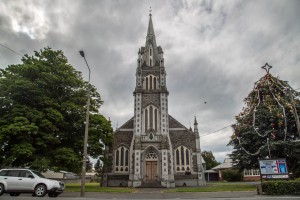 Dunedin is amazing. I had a feeling that I came into Edinburgh! We had an accommodation booked in town center so we spent some time to find a free parking plus it was quite noisy on the streets during night time but anyway! 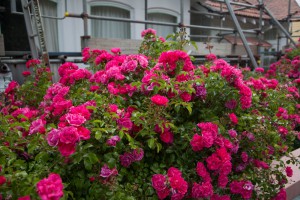 Most of Dunedin houses are made from stone, bricks or concrete – very beautiful and made on the conscience. 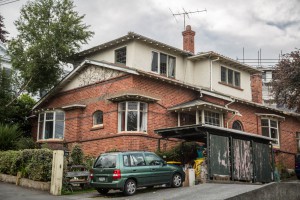 And I haven’t mentioned yet unreal authentic hundred years old buildings! We just walked and feasted eyes on every house or building. If I was a Dunedin citizen, I would not only toughen parking rules but also introduced noise restriction for camera shutter after 8PM. My spouse said I saw admired Dunedin because I had never been in Europe. May be. 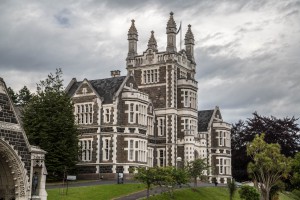 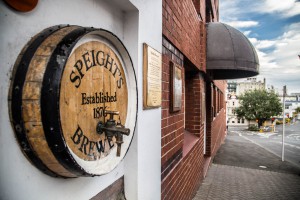 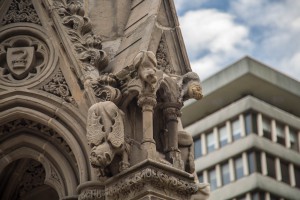 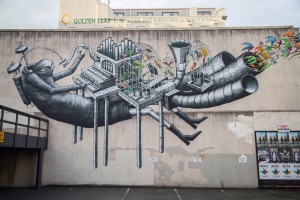 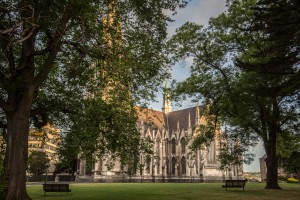 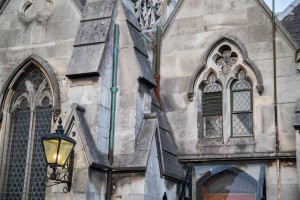 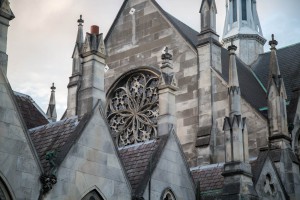 We agreed it’s enough for today, so we’ll continue tomorrow, because we have at least two days for Dunedin. 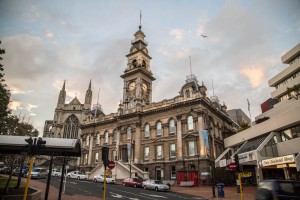