Sometimes there are speculations in Russia why do we need celebrate Victory day – it has gone 70 years now and there are almost no veterans alive but wait a minute, take a look at such an amazing acting which was made by NewZealanders at one of Auclkand’s small street to commemorate anniversary of landing at Gallipoli during World War I: 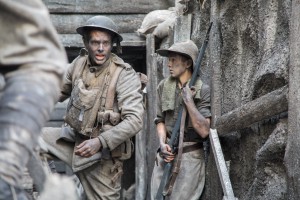 First thing I saw today as soon as I crossed road was a crowd at this place and at this time which was quite unusual and also a base camp of television guys with boxes and tools so I even decided they filming a movie! 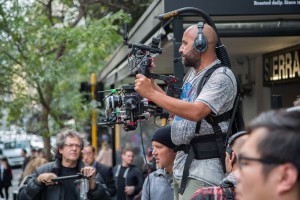 As I understood it was an event organised by SKY TV as Anzac Tribute, and this live experience should bring you face to face with history, as we know it. 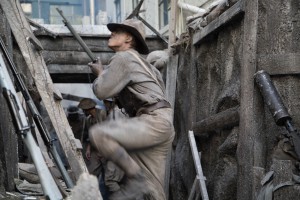 Gallipoli tends to seem strange to outsiders, as it appears to be a celebration of greatest defeat, because 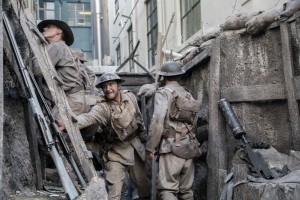 after landing in Turkey, what had been planned as a bold strike to knock the Ottomans out of the war quickly became a stalemate, and the campaign dragged on for eight months and at the end of 1915, the Allied forces were evacuated, 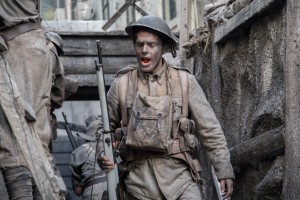 so in essence it is rather a commemoration of those who died serving Australia and New Zealand in battle, be it warranted or not.. 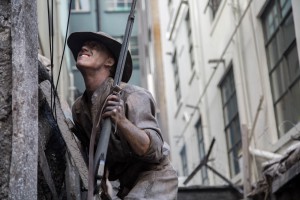 Anyway Australian and New Zealand Army Corps, ANZAC distinguished themselves in the course of this extraordinary military operation, called the Dardanelles campaign 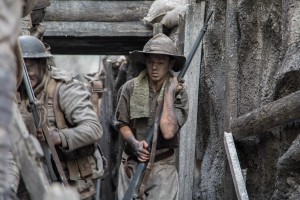 Oficially, Anzac day has been celebrating since 1916 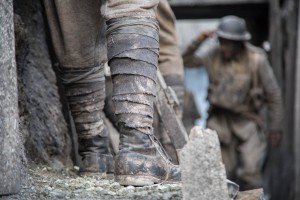 After World War II, 25 April became a day of commemoration of those Australians and New Zealanders who served and died in war conflicts 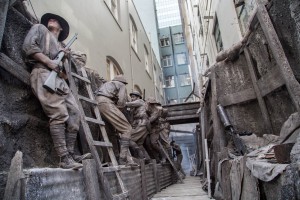 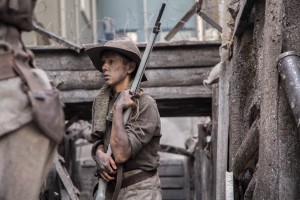 The typical attitude in Australia reflect, for example, the word Governor-General Michael Jeffery country, who said in 2006 that due to the Dardanelles campaign, the Australians had a feeling of national consciousness 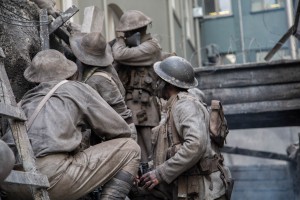 Do you think it is just because of 100 year anniversary? No, they celebrate it every day, moreover 25 April is a public holiday. 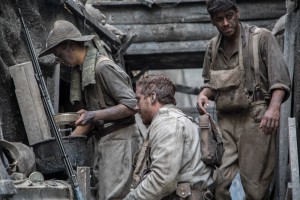 Although Anzac day is a military day, it is not used to demonstrate power, continue feuds, or glorify war 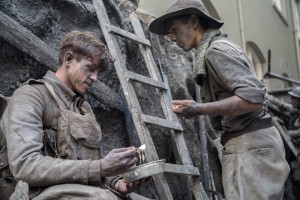 It is simply a time for Australians and NewZealanders to remember the anguish of war, build bridges with past enemies, and praise the character of soldiers who did it tough, but showed great character in the face of adversity 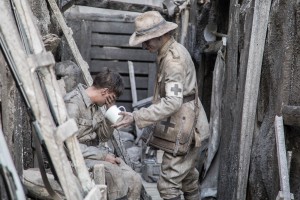 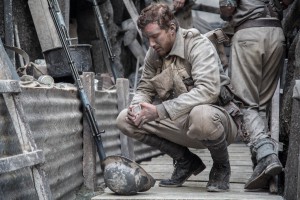 In Australia, people put springs of rosemary on the buttonholes New Zealand on this role took poppies flowers 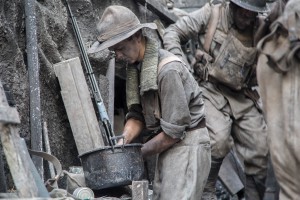 Of course, not everything is so smooth – while this day is widely supported in both countries, some historians believe that we misunderstand the origin and meaning of Anzac Day, 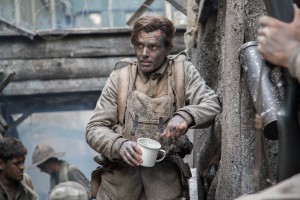 and some of them believe April 25 should be forgotten, because 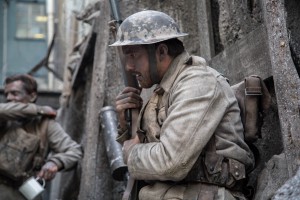 landing at Gallipoli and the subsequent battles were meaningless and useless and serve the interests of Britain, and New Zealanders and Australians only used as cannon fodder. 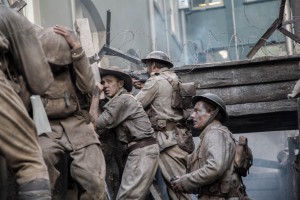 I think I’ll leave the speculation at the expense of the reader, and I’d add that the organized event was very, very atmospheric. 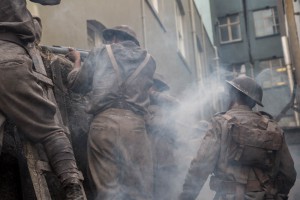 Audio and visual effects, not to mention the beautiful game actors gave 100% every dive into history! 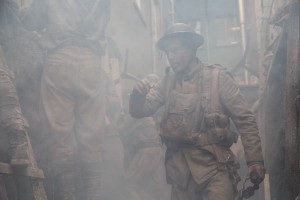 Video is still uploading, so if you are interested, subscribe to my channel and wait for updates! 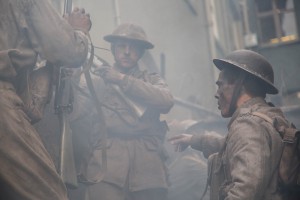 Oh yes! From the opposite site of the street it looked like this: 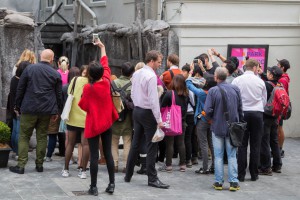 Everyone interested came closer, watched and made lots of pictures. Organizers looked after people to prevent someone hitted by a car coming and also tried to keep enough space on pavement for enother pedestrians to walk

Event also going to be in Wellington on 21 April (Civic Square) and ChristChurch (Cashel Mall) 22 April, so you still have a chance! 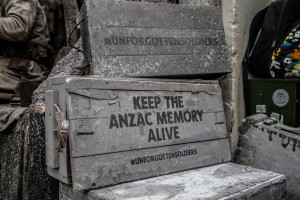 P.s I have made full RSS Feed, so you should be able to read my blog updates without any extra clicks, redirects, advertising and SMS :)