Apparently I have arrived at the right time of short but hot Siberia summer! To be honest, just a week before it officially ends! Reality was it decided to stay longer to help me with acclimatization 😎 End of August, ripe fruites, unbelivable +26c in shadow, no one would call this time of the year as Autumn! My friends was kidding that happened because I brought warm weather with me from New Zealand. Meanwhile in New Zealand was cold, rain and it seemed like winter didn’t want to end. Actually we noticed some kind of synchronization between season change in Nothern and Southern hemisperes long time ago (autumn will never come to Nothern hemisphere until spring has come to Southern and vise versa) and also weather forecast is totally different: if it rains cats and dogs in New Zealand you can a 100% sure there are fine spells in Siberia 🙂 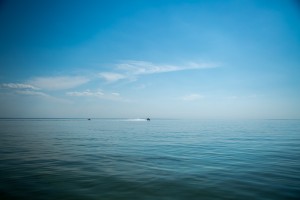 Perhaps the hardest thing I had to do was learning to walk on left side of the sidewalk (I was going opposite line all the time). And also I had to stop smiling. Just because it is not really accepted in Russia. People may think you have just escaped from a madhouse or something. Frankly speaking, girls are perceiving your smile as flirting so please, keep that in mind. I have warned you!
What’s the most interesting, I haven’t had any issues with driving a car. I just sat.. and drove. However, after some time my brain became confused and was asking: dude, I’m not worried but do you understand that you are driving on the right side? 😆

Also, it was VERY unusual that I don’t have to speak English. In a shop, on the street, via the phone. anywhere and anymore. I don’t remember I had such an unusual feelings last time when we had visit in last winter. May be this time it was caused by abnormally hot weather?

-Nice try little cat, but you are not going with us.
-I hate you. 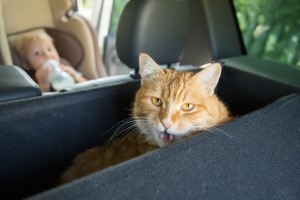 Tribute to short but hot Siberian summer – homegrown grapes from a local bach at Novosibirsk. I’m gonna break few more stereotypes about Russia and especially Siberia later. Is that summer just hot or we are having a global warming here in Siberia? 5-10 years ago only few enthusiasts were growing grapes in Siberia but now it becomes more common. I think we had something similar with growing apples here somewhere around 20 years ago. Who knows in how many years we are going to have indigenous Siberian wine, 20 or may be 10? By the way, grape is quite good and it has good mature taste. 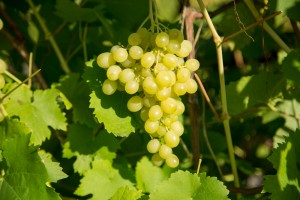 You may think that I took these pictures in greenhouse, however I didn’t. This grapevine grows in open ground at a local bach near Novosibirsk Reservoir. One week later I visited a friend of mine in Prokopevsk and he treated me with home grown isabella grapes. I was really shocked. They say temperature was around +30c during this summer. Of course you still have to take care for the grapevine during winter period (lay it down to the ground and cover with snow to protect from frost) but anyway it is quite amazing! My friend invited me to join him for fishing in tayga and promised to show local palm tree soo.. I would recommend you to stay tunned – there’s gonna be really cool long read soon with quite sick pictures.. and bears! 😎 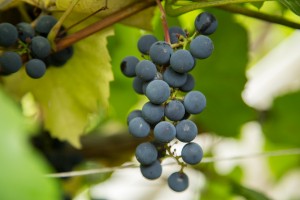